If quirky rapping dosed with sex appeal is your thing, then any K-Pop fan needs to get acquainted with Grazy Grace. Taking off with her career in February 2016 with “I’m Fine”, Grazy Grace has continued to make a scene with her dramatic visuals in songs like “Zombie High,” combined with her powerfully mixed English lyrics, and rowdy dance routines.

Now, Grace has taken the time to keep things real and fresh by updating us on her next big move while revealing her thoughts about her evolution through music over the years. Get ready to get crazy with Grace!

First, we cut right to the chase and asked Grazy Grace how she has felt about her career as a K-Pop star over these past few years. Despite being a rookie, her answered proved she has a serious mindset towards her music.
“Since my debut, I feel like I grew to become more and more independent. I had a lot of help from my mentors who shaped me from the beginning. For example, I had stylists, producers, and many other people helping me. Lately, I am proudly able to create and build my own style for all my work on my own!”

However, Grace’s debut track “I’m Fine” was met with rather… mixed reviews. What new concepts are you currently working on and did you ever feel you were suffering from an identity crisis?

“I am now trying to work on how I can present myself to the audience in a comfortable way. I feel like a rainbow, where I have many different styles and concepts that I can present. I have been working on trying to mix the major pop sound with my own unique sounds that I have always liked. I think I have always known who and what I am, but just a matter of what to reveal next.” Good answer!

But, with a natural curiosity in mind, we still want to know how Grace felt about some of the negative reactions towards her debut. 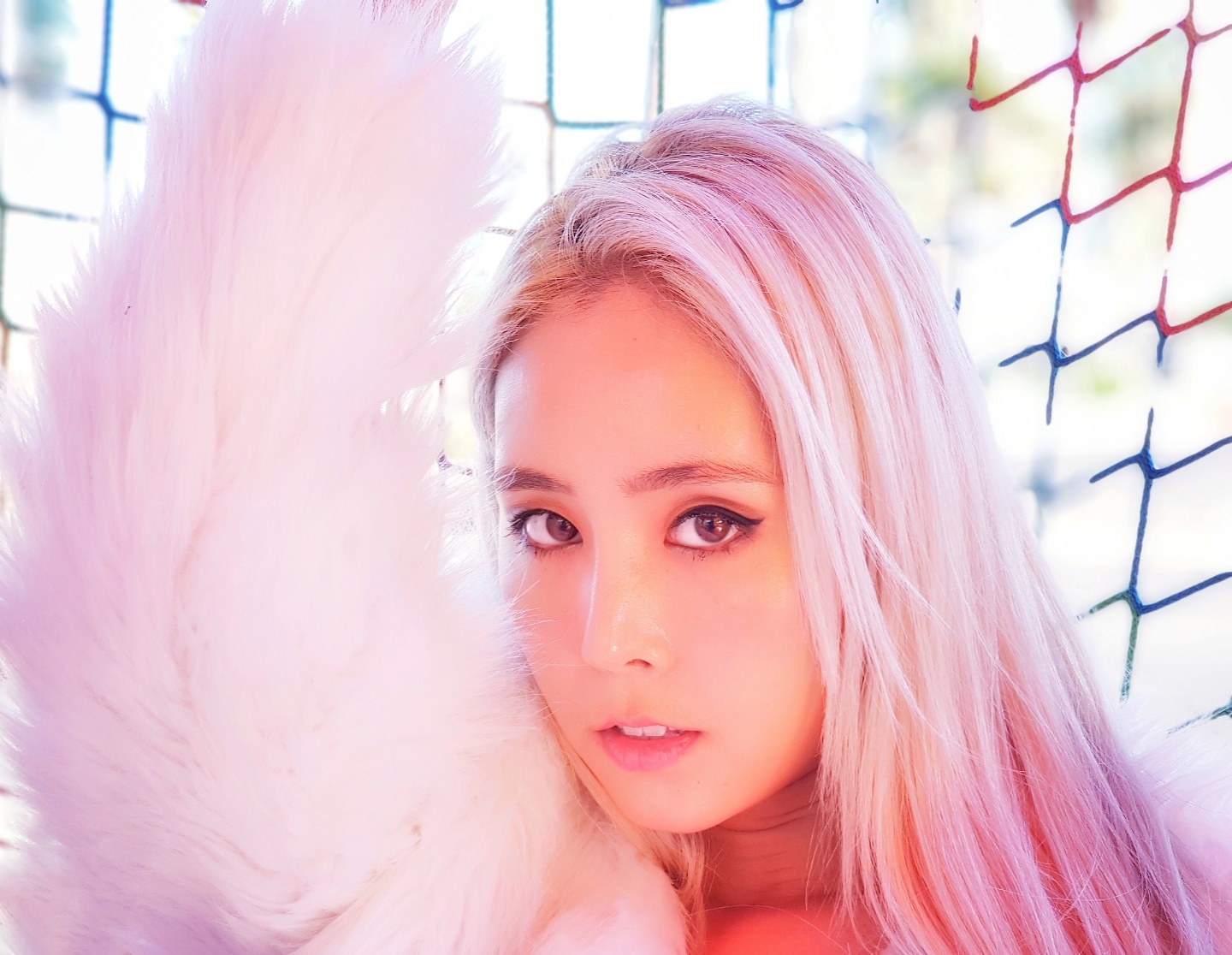 “As much as I appreciate positive comments, I appreciate negative ones as well. I can see different people’s opinions and I get to learn off them. I don’t expect everyone to agree and love me. I also have a good laugh out of the comments as well. At the end of the day.. its all attention, right?”

After releasing some MVs, Grazy Grace did meet with success as she found her way on ‘Unpretty Rapstar’s’ 3rd season. We wanted to know what outcomes appeared after participating.

“I just wanted people to know who I was in the music scene, and that I exist in the entertainment world. Getting your name out there and building an audience is very challenging!”

Challenging is just one of the many words to describe the trials and errors of becoming a star. But was there ever a moment Grace felt like giving up? 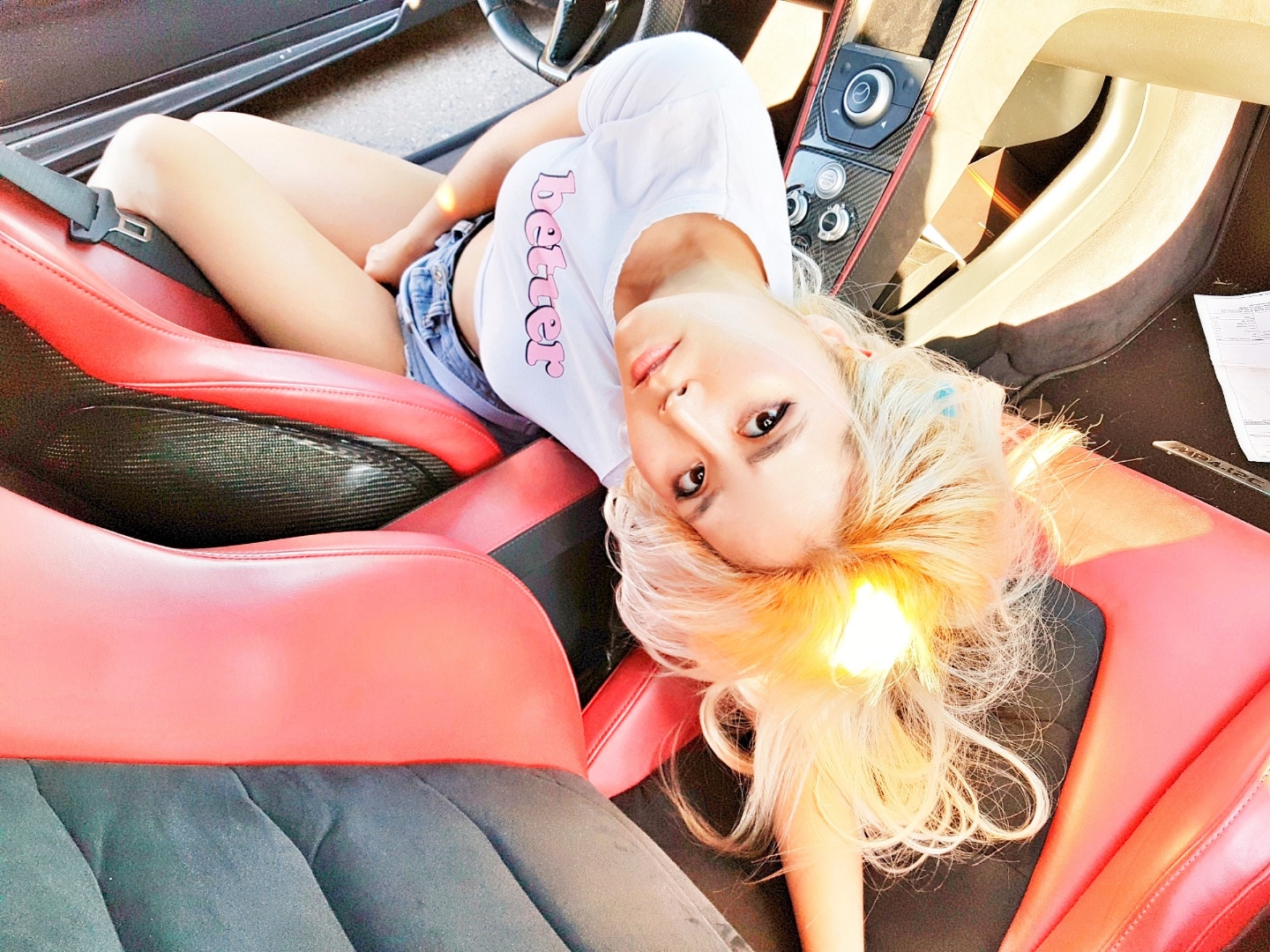 “Sometimes when I am not able to create and release all the music I want, it really upsets me. Every day that goes by not being able to release some piece of yourself is very hard for artists. Instead of living an unstable lifestyle, I wanted to give up and live a stable life. But I know I will regret that in the future, and I must live doing what I love to do.”

With love in mind, which song do you love and feel was the most successful highlight of your career?

“I feel like after I released “Trick Or Treat” I gained a lot of global fans. Appealing to fans overseas is something I never expected. I hope to gain more and more global fans and become a global artist.”

Any possible celebrities you’d like to feature or work with?

“There are so many artists that I would love to work with. I feel like working with Dynamic Duo would lead me to the kind of music I would like to release and let people hear! Also I heard… BTS Suga writes some great songs!”

In the end, Grazy Grace took us by the hand and showed us what it is like in the backend of becoming a rapper in Korea. It isn’t all about attitude and charisma – it involves a lot of moments where you have to roll up your sleeves, stay true to your identity, and move forward little by little with the talents you have. Before parting with Grace, she had these wonderful words for her fans: 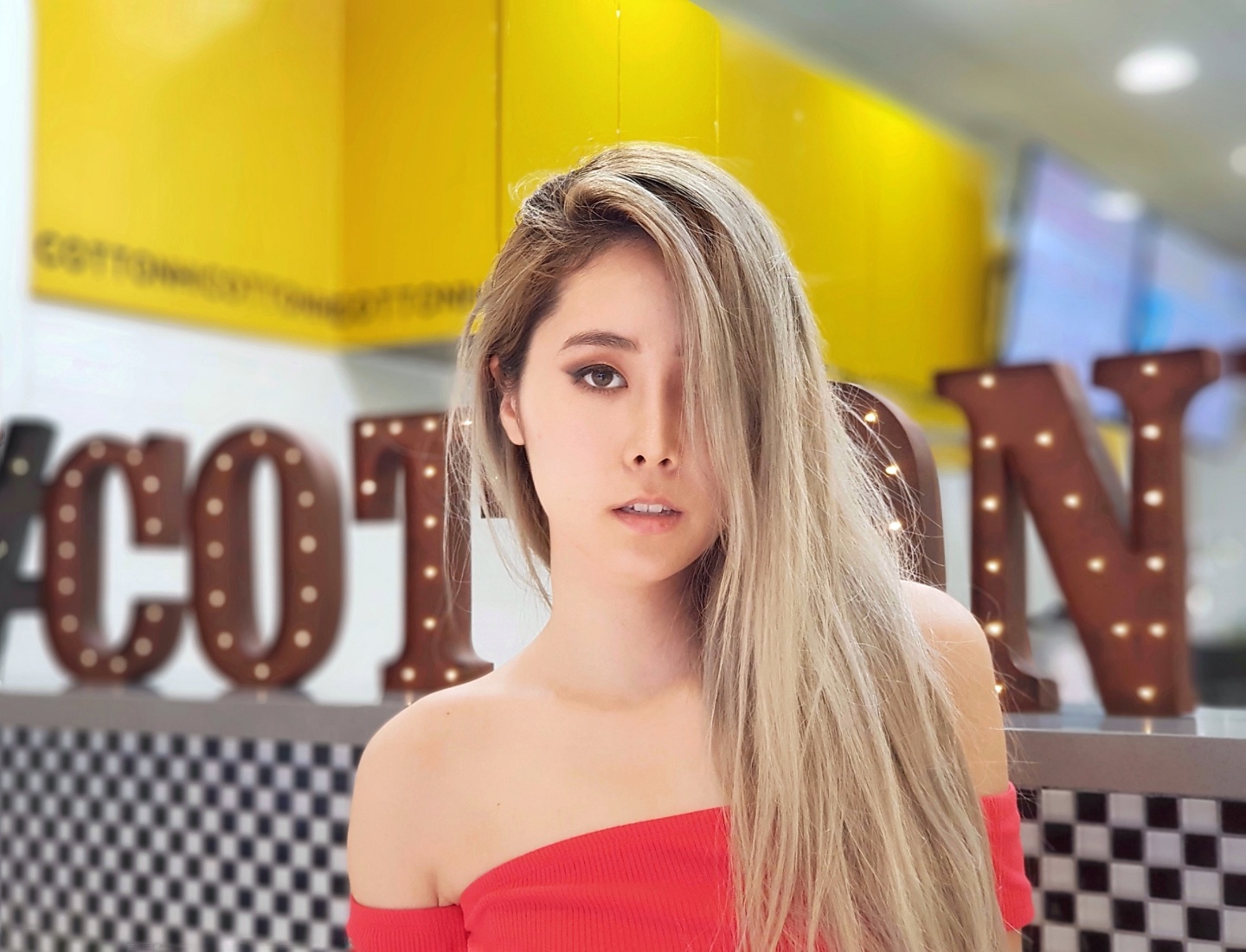 “I thank my God every day knowing I have fans that still wait for me and follow me. I wish to release as much music as I can until people get tired… but I hope they don’t! I hope that fans will still wait and look forward to my future creativity!”

2 thoughts on “Interview: Get Crazier With K-Pop Rapper Crazy Grace”