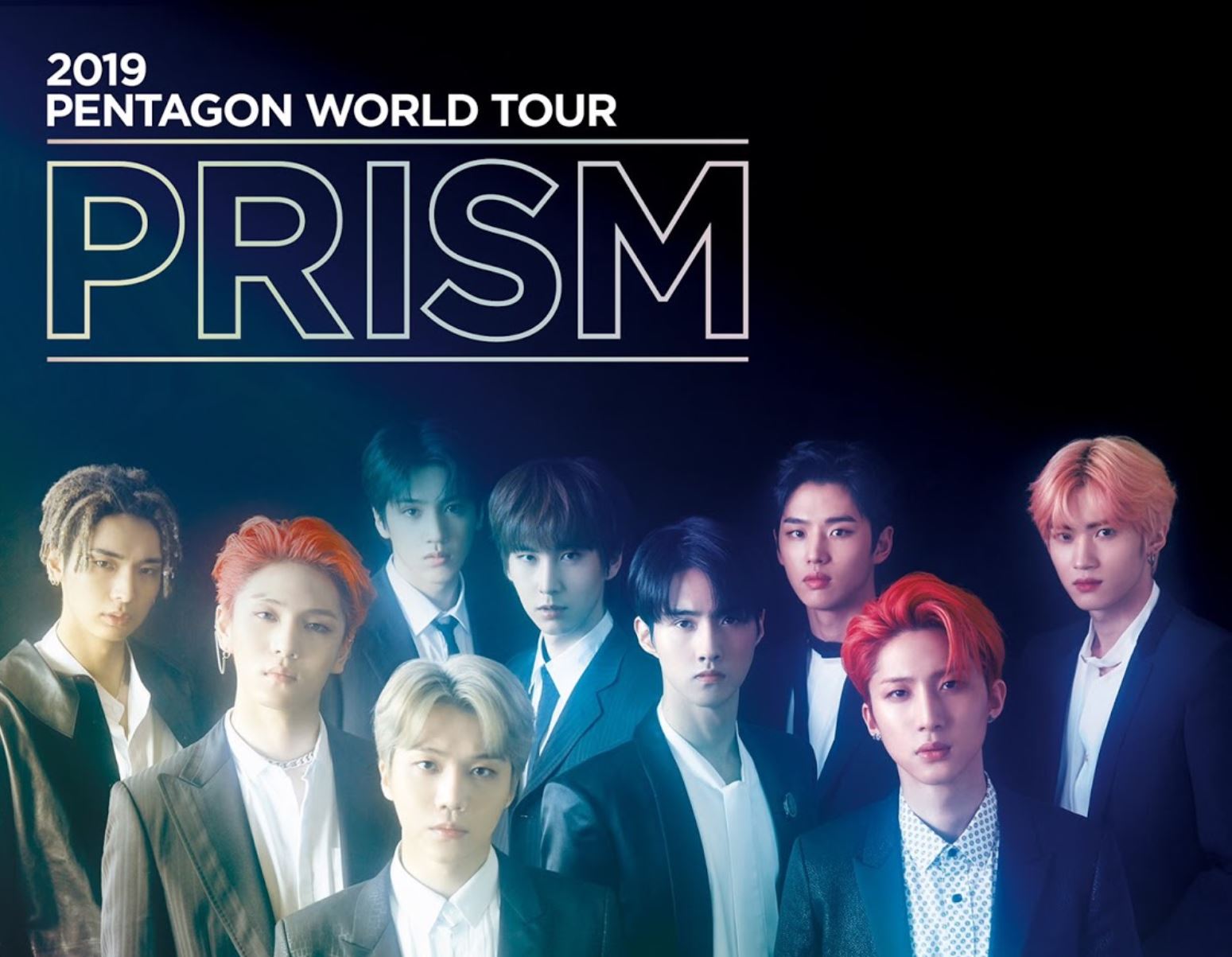 More and more boy groups keep coming to the states and eating at our wallets! Now, Pentagon has announced their wonderfully named ‘PRISM’ World Tour and will be in the United States towards the end of this year.

This time, the amazing concerts will be hosted by Live Nation, and Universers (Pentagon fandom) can expect a lot of amazing showcases across the globe. With the tour’s first spot taking place in Seoul this April, the phenomenal boy group will continue their travels all throughout the year as they travel to Canada, the United States, Indonesia, Brazil, Mexico, Taiwan, China, and Singapore! It seems the boy’s fandoms are living up to their name and taking over the universe! 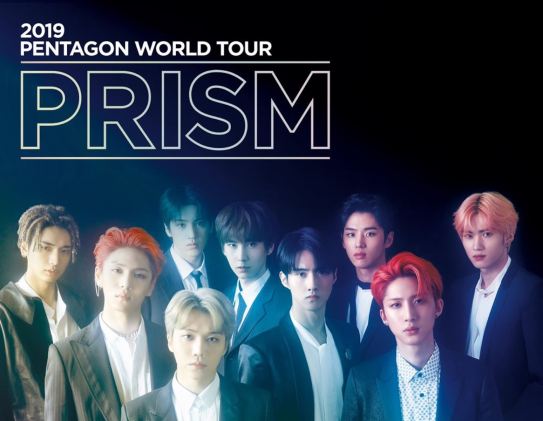 Live Nation revealed during the New York stop of their tour, PENTAGON will be performing at Manhattan’s historic Beacon Theatre. Hope to see you there and even interview some fans! Here’s the full list of North American stops on PENTAGON’s Tour:

Be sure to stay tuned for more concert updates, and our original feature coverage!