Just last week, the renowned CL  surprised fans after announcing her musical comeback (although not her own solo work, we got to appreciate the little victories!). CL has joined up with PKCZ® and AFROJACK to deliver a new badass sound that fans of the baddest female simply cannot get over! 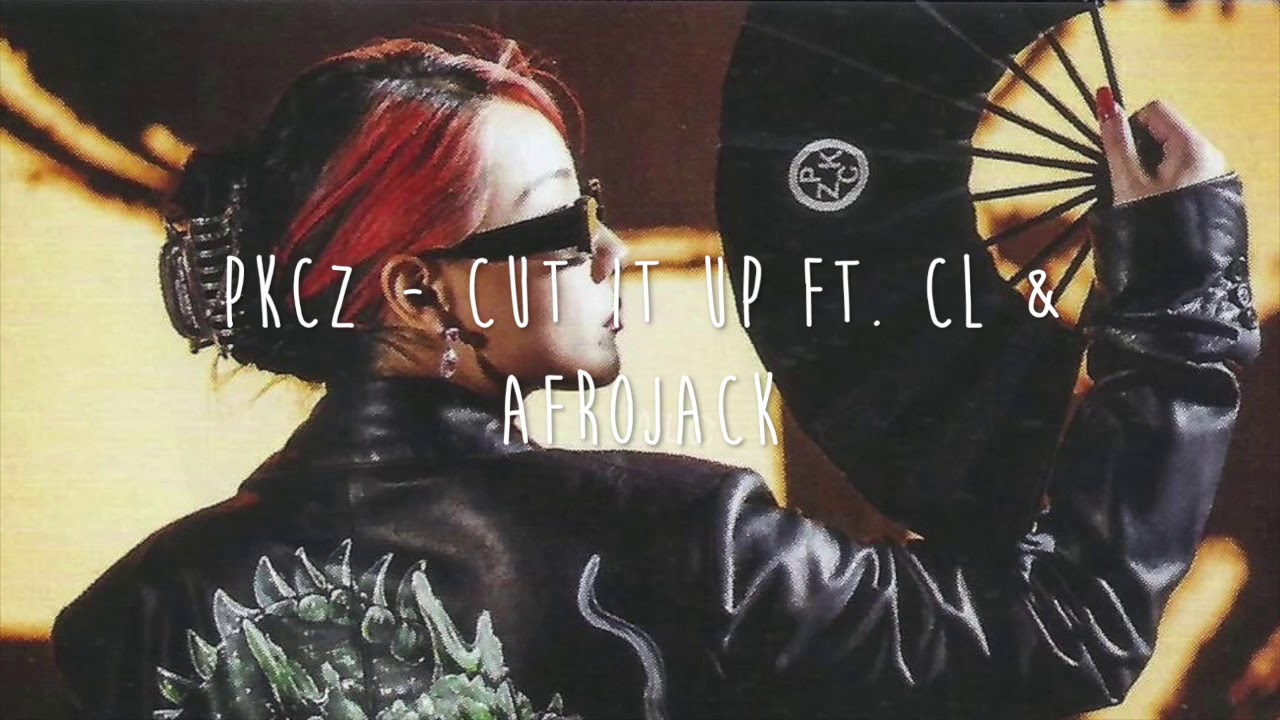 The song is not only catchy beyond belief but the elements incorporated into the MV will also catch the attention of movie buffs as well. The inspired MV and track features the Japanese hip-hop/dance collective, PKCZ®, and renowned Dutch producer, AFROJACK, while offering a unique homage to ‘KILL BILL.’ The familiar fight scenes combined with the use of the movie director’s original color scheme makes for dramatization that only enhances the feeling of reliving the old classic.

CL’s constant cooing of “Cut it up, cut it up,” alongside the rhythmic and hypnotic beat makes this track easy to fall in love with. Despite being a feature, it feels as if CL is dominating the whole track as the other artists compliment her raps and bring more edge and style to her already powerful flair. Check out the MV below and see if you won’t start rapping alongside the queen!

Despite the song being met with success and enjoyed by many, some fans are complaining that they are surprised to see the views barely touching 1 million after the first week. Fans are speculating whether or not the song itself is a hit and the MV alone isn’t matching alongside the popularity the song is manifesting. Perhaps the live charts will prove otherwise?

Fans admitted their joy over the return of K-Pop’s most recognizable rap sensation by leaving comments such as, “CL’s rap saved my life,” and “I’m here to support my Queen CL. She still has that badass vibe.” What do you think of CL’s latest music comeback? Share your thoughts in the comments down below!