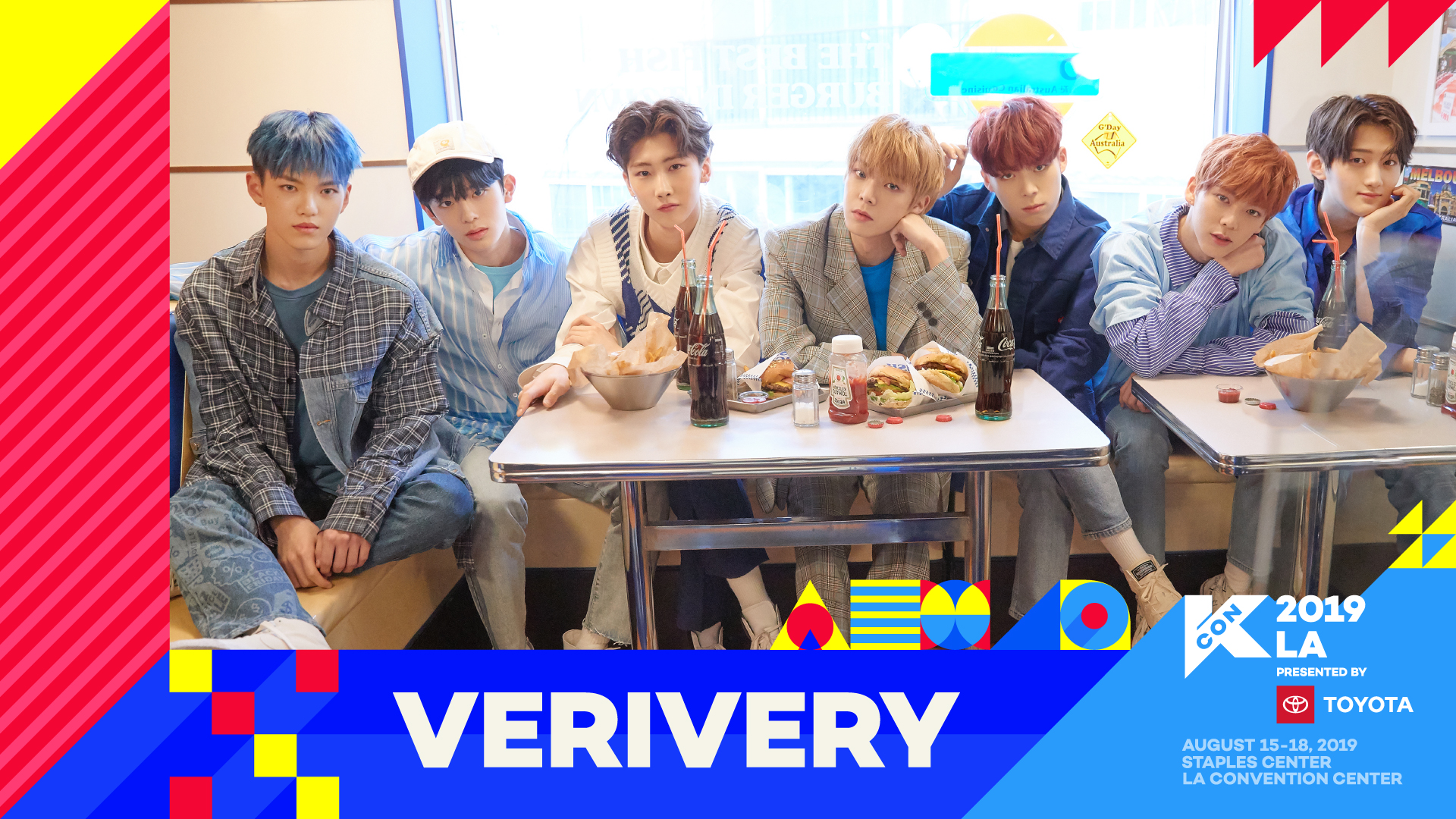 Once again, KCON LA is seeing the best of both worlds as they reveal the latest addition to their concert lineup. While they do boast a spectacular line up of their own, a lot of Korean artists from NY’s concert will join the party.

KCON, the world’s largest Korean pop culture fan convention and concert, today announced that the next five artists to join the Los Angeles concert lineup are NU’EST, AB6IX, EVERGLOW, VERIVERY and IZ*ONE . More will be announced in the coming weeks.

If you didn’t already see our previous article regarding these groups, here is a quick snippet!

AB6IX is a five-member boy group under BRANDNEW MUSIC. The group consists of YOUNG MIN, WOONG, DONG HYUN, WOO JIN and DAE HWI. YOUNG MIN and DONG HYUN are apart of the duo named MXM, while WOO JIN and DAE HWI were members of Wanna One. AB6IX is short for “ABSOLUTE SIX.” 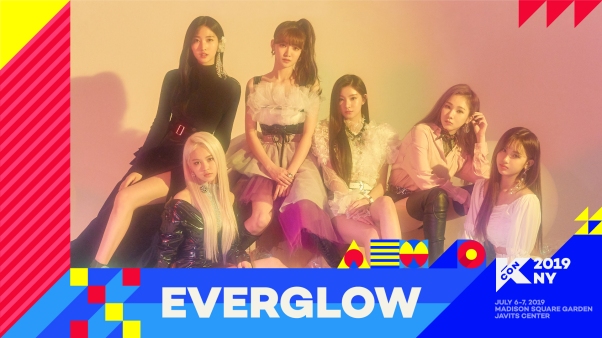 IZ*ONE is a Korean-Japanese girl group formed through the Mnet reality show Produce 48. The group, managed by Off the Record Entertainment, is composed of twelve members.

Want to see more and learn more about KCON? Watch our fun videos here and don’t forget to check out Hello_Eddi’s live stream event with EME at KCON~

One thought on “KCON LA Continues To Impress With 2019 Lineup”