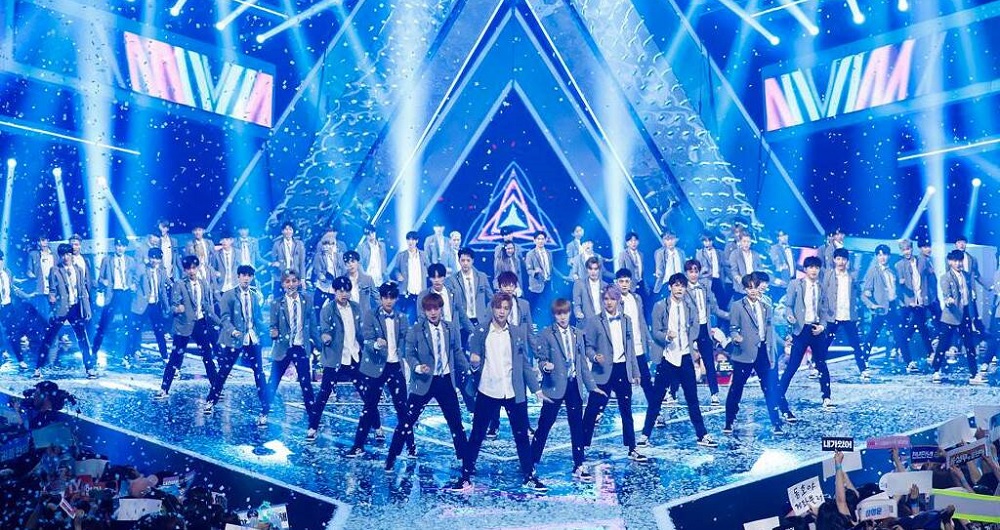 Survival TV Programs have been up and running for quite some time in countries all around the world. With viewers voting for their favorites, where could things go wrong?

Some may have questioned this process in the past, however, the topic of viewer’s votes being manipulated hasn’t arisen for quite some time. 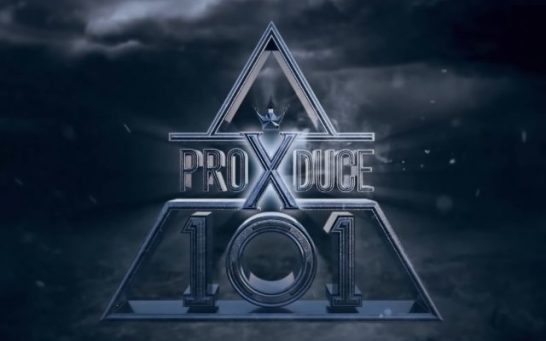 Through the success of these programs, the public had built faith in the shows and their producers – but that has all changed due to the current Produce 101 – Season 4 scandal! Recent reports in Korea revealed that the first top 20 trainees right down to the finalists were pre-determined – even before public voting even started! Now, fans are expressing their outrage. They felt their valuable time and effort has been wasted, their opinions trashed, and their care for growing a favorable idol’s career pointless. See what netizens had to say in an interview below!

With Korea’s entertainment scene continuing to shed its innocent mask and reveal a darker side, this industry is becoming terribly tarnished as time goes on. Don’t believe me? Let’s step back and analyze some things, now.

Now, K-Pop idols and the people who manufacture them are all human and riddled with flaws and errors. I am avoiding topics such as sex scandals, prostitution, and the like and focusing on similar events as mentioned in the title. Many shows like MCountDown, Inkigayo and even Show Champion have a similar voting system where viewer voting, album ratings, YouTube views, and digital sales all determine a percentage towards the singer/group’s victory.

Have any of these things been manipulated in the past? Yes. Ever since the tactic of Sajaegi (companies buying their own artists albums) and even fans excessively buying albums or leaving songs on repeat on YouTube, it is easy to manipulate the charts. Granted, it isn’t behind the scenes or heavily producer manipulated, but manipulation is still easily done and impacts results.

With this in mind, anyone can easily question if even shows like ‘Idol School‘ can be trusted. Least we forget the other infamous reality survival show program ‘KARA Project‘ (an absolute favorite of mine) where, in the end, the final votes were (IMO) ABSOLUTELY rigged. I grew to love the newly added member Youngji in the end, and respect her time as a trainee and even appearing in MVs such as Girl’s Day “Twinkle Twinkle,“ but she lacked talent compared to the shining star of the show, the late So-Jin.

Youngji had the MOST problematic presence throughout the entire show. She missed performances, messed up practices, and even her finale performance was mediocre at best. Yet, she came out on top. I do admit, Youngji’s image did suit KARA but when it boils down to talent and who everyone’s eyes were on, So-Jin paved the way.

Unfortunately, a few months after the show, So-Jin had committed suicide by jumping from the top floor of an apartment building.  It goes to show how stressful and insanely ridiculous the standards of this industry truly is. It makes me truly fear for the safety of other trainees and I hope they don’t follow So-Jin’s actions.  The amount of stress and pressure these trainees had to go through – the sacrifices they even make, just to have a chance at fame, and to know it was all manipulated in the end is devastating.

I honestly want to know what was even taken into consideration by producers at this point. Nepotism? Looks, money even?! Let a girl know. Although, we can NEVER expect anything to be clear when it comes to the Korean entertainment scene, don’t be discouraged and focus on the many different ways you can support your idols.

In other news, fans and netizens have even considered boycotting the newly debuted group from the most current season of Produce 101. Is it right to take our anger out on them? Do you still feel you would continue to support these types of shows in the future or fear they are all manipulated in the end? Let me know in the comments below~