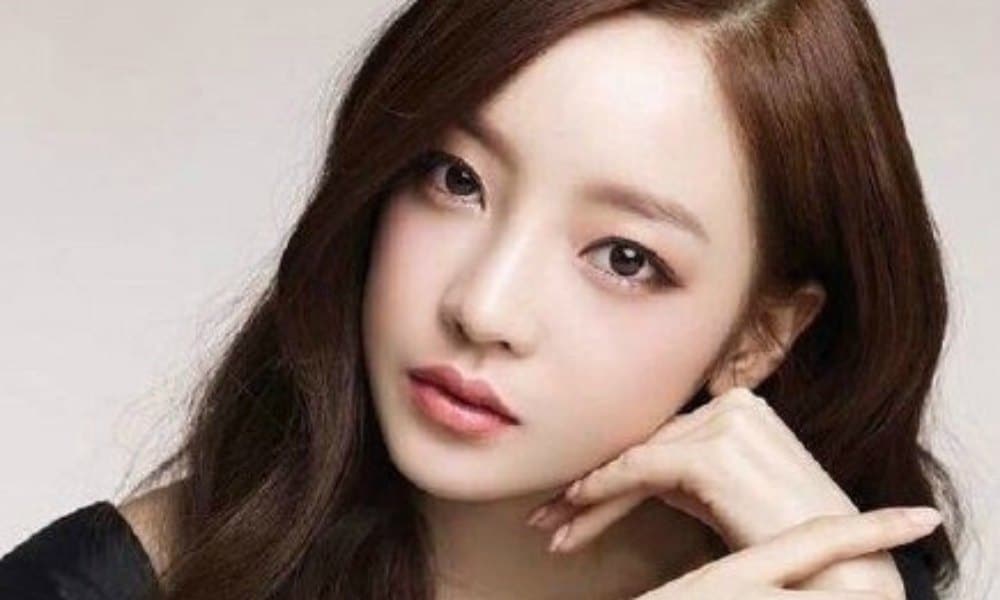 Reports have confirmed just a few hours ago that Goo Hara, 28 and a long-time member of popular girl group KARA, has passed away on November 24th, 2019.

The news came as a shock for some while others anticipated it due to her past hardships and death of her best friend Sulli of f(x). The Seoul Gangnam Police reported that Goo Hara was found dead at her home in Cheongdam, Seoul at 6 p.m.

Previously, in early May of this year, reports of Goo Hara’s suicide attempt and being found unconscious in her home had surfaced and many showed concern for her ‘commotion’ – as they called it. By this point, you would think her company would have attempted to provide more mental health care, services, or monitor her actions more carefully. Instead, we received an update regarding her recovery and apology to fans for her actions. Alas, we have no clue whatever truly happens behind the K-Pop scene.

KARA debuted in 2007 (when Goo Hara was 16 years old) and ceased activities as a group in 2016. Due to KARA’s drastically large fame in Japan, Goo Hara had continued her career within the country as well as South Korea. She just launched her Japanese comeback tour two weeks ago for her single “Midnight Queen.”

While no evidence revealed the cause of death, many believe it to be the same severe depression and mental battles hat Sulli had been suffering. Currently, no other updates from KARA members or Goo Hara’s company have been made.

*Personal Note* Due to being a long time loving fan of KARA, I will not be updating news regarding her death. I am just distraught by this and may simply decide to make a video regarding the matters of suicide and depression in K-Pop later. For the Kamilia family and fans, stay strong~ Please enjoy my favorite memory of KARA together here.

One thought on “Goo Hara of KARA Has Passed Away”