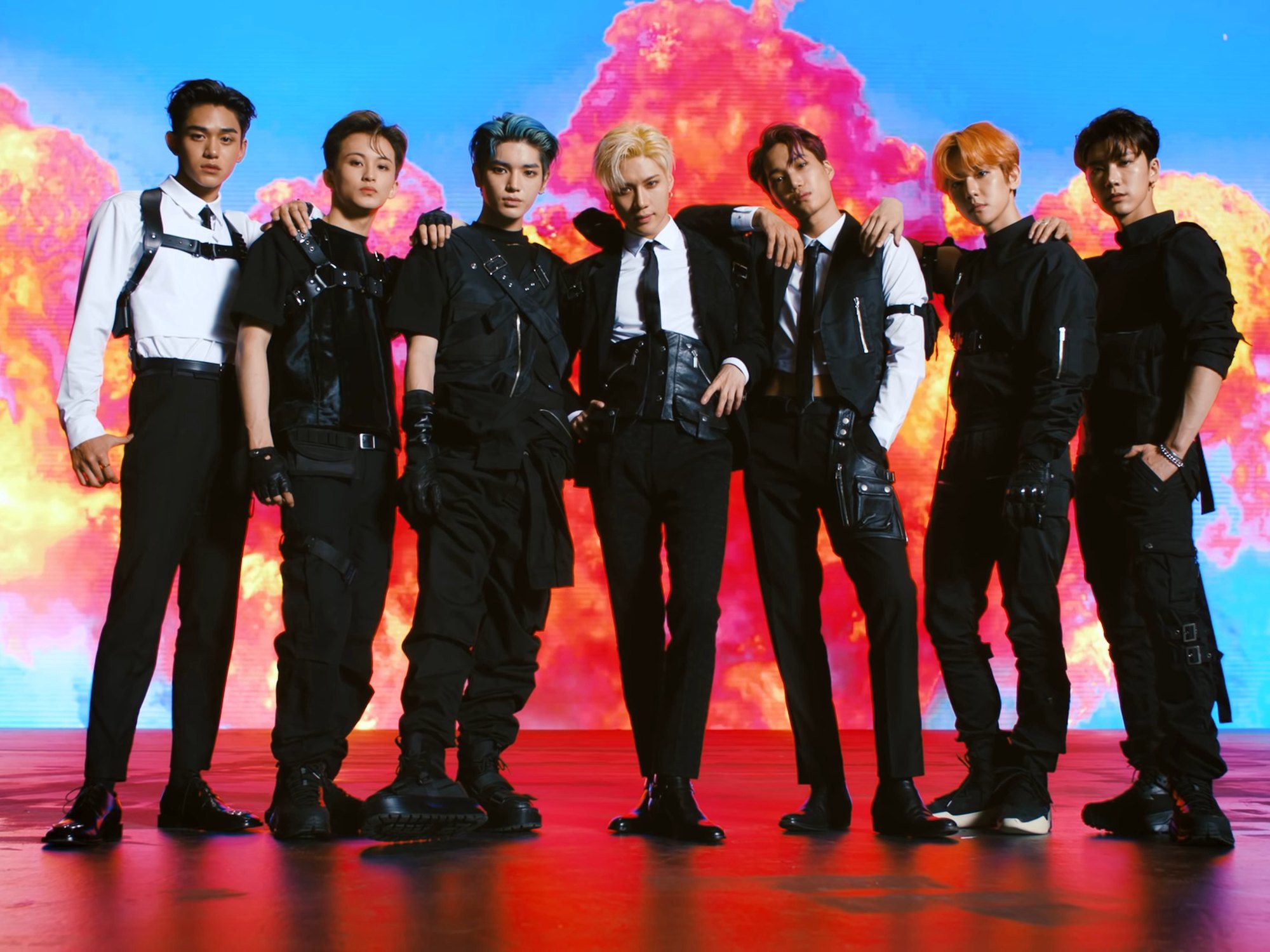 If you haven’t heard of a virtual concert yet, you’re clearly not with the times or simply became a mindless zombie due to your quarantine. Despite this, Korea continues to keep the music industry and promises to fans alive as they promote artists with this unique new method!

Before the threat of Corona Virus, many plans for live concerts were in the works. BTS had their world tour and the SBS Super Concert was even set to take place in Daegu, where the outbreak of Corona Virus hit Korea the hardest.

Now, SM Entertainment took lemons and made much more than lemonade! After teaming up with Naver (Korea’s equivalent of Google), together both companies launched the ‘Beyond Live’ concert series. It first started with ‘SuperM’ (SM’s subunit group consisting of various popular members within other group’s under the company) and their successful concert that garnered over 75,000 paid viewers just this Sunday (April 26th). It is the first in four heavily planned out concerts set to take place in April and May substituting many Spring and Summer festivals that normally go on.

SM and their artists put a damp on Social Distancing and showed we can still be united among friends, fandoms, and with our beloved artists. Virtual ticketing prices started at just $30 (alongside pricer packages and merch benefits) and were exclusively needed to view the stream. Any illegal streaming of the live show would result in severe legal punishment. 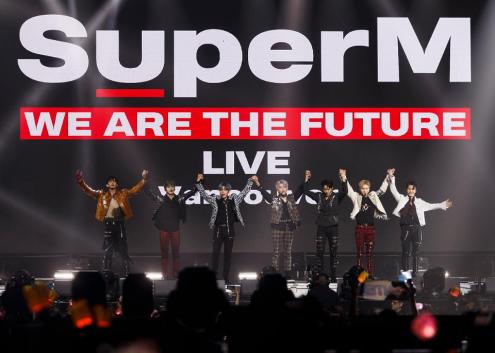 Super M was praised not only for continuing their original set stage for their tour but also showcasing a full-length song, “Tiger Inside,” from their upcoming album which has yet to have been released! Although it was an empty venue, their fan engagement still piqued the interest of many as they still maintained the charm of being at a real concert! Fellow labelmates Red Velvet also phoned in for a surprise game as well!

SM also released an official statement regarding the success of the concert stating “‘Beyond LIVE’ gathered 75,000 people around the world viewing in real-time. It increases the audience size by 7.5 times when compared with offline concerts demonstrating a new growth potential for online concert businesses.” However, is this just all a trend due to quarantines and restrictions from COVID-19 or can online virtual concerts becoming a permanent presence in the K-Pop scene? 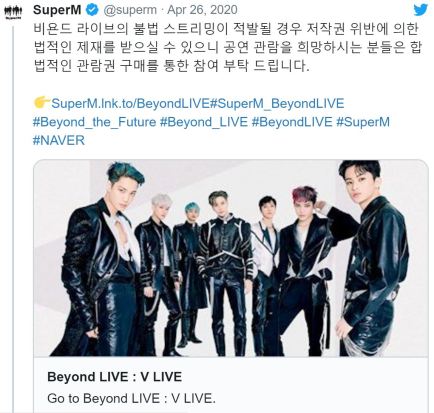 International fans enjoy and reap from the benefits most and hope these sort of events can continue on, but from a business perspective, many factors are still being taken into consideration before other companies decide to start their own concerts or continue down this route for the future after Corana Virus.

What are your thoughts about this concert – Will you be awaiting the next one? Would you attend one? If you did tune in, what was your experience like? Do not forget to share in the comments below!