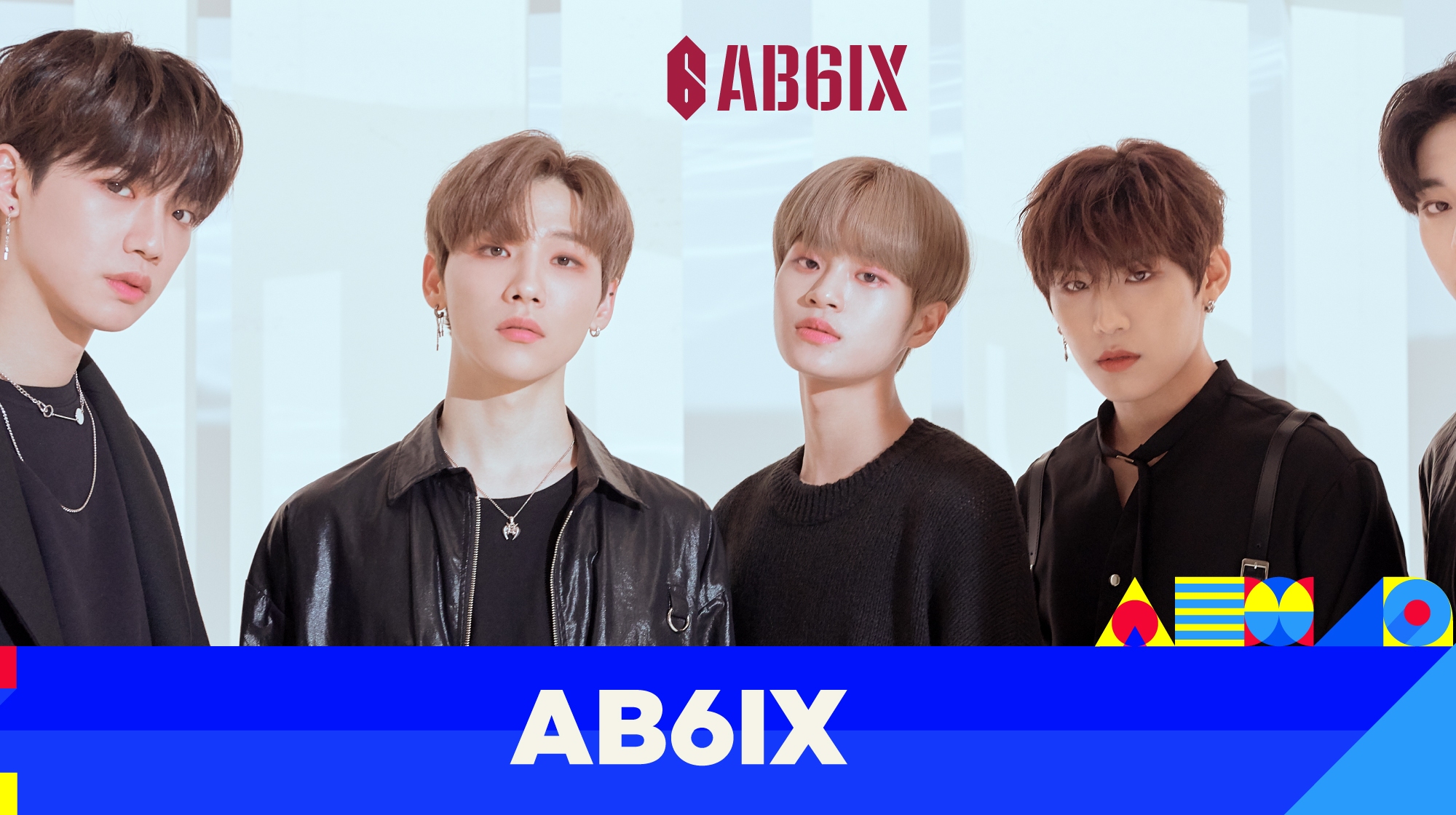 We all thought that, like every other concert, KCON would be canceledand our K-Pop extravaganza would have to wait for next year. However, virtual concerts have graced our lives and we can have a K-Pop Summer after all.

Earlier in May, KCON:TACT (the week-long 24-hour K-Pop concert experience) was announced to fans. From Instagram posts to professional coverage, more and more exciting news is being revealed regarding the artists, fan engagements, schedules, and even guest panelists! Although it won’t be the same KCON we know and love (like in the video down below!) this virtual experience will be one unforgettable KCON experience!

Now, (what we have truly all been waiting for, the first lineup of live artists have been announced! AB6IX, GFRIEND, GOLDEN CHILD, IZ*ONE, LOONA, MONSTA X, NATURE, PENTAGON, THE BOYZ, and TOO will perform at a wonderful stage set which will be privately filmed in Seoul! These are the artists performing at KCON:TACT and there are more to come! While schedules and specific days haven’t been announced, more will be revealed in due time. Check out a snippet of popular group AB6IX down below and get a taste of what to expect from this K-Pop concert!

Are you excited for the first few acts announced for this major K-Pop event? What other artists are you looking forward to seeing? Drop a comment down below and look forward to hearing more updates and lineup releases very soon! Let’s KCON!