Probably the weirdest title in history but you read it correctly! K-Pop fans on Twitter took it among themselves to sabotage the protesting app made by the Dallas Police that reports protestors by flooding it with K-Pop idol fan cams!

If you aren’t aware of the death of George Floyd and the Black Live Matter movement evolving into riots occurring in the U.S.A as of now, you’re on the wrong site and I recommend a quick trip to CNN or Google News.

Anyway, due to the violence, looting, and rioting evolving from the protests the Dallas Police had created an app that urged users to record and upload any illegal activities that spot in an attempt to stop protests and misconduct. However, despite the posts saying users remain anonymous, users and viewers felt that the app was a horrible tactic to snitch. So what is the best way to make use of such a nonsensical app? Flood it with K-Pop fan cams, of course!

Hey, kpop stans? I need a favor. How many fancams y’all got?

Save a life by uploading fancams to the iWatch Dallas app.

Make sure to leave an honest review too! 💙

One user on Twitter (see above link) shared a post asking others to join in on the fun and the mayhem began. The overwhelming reactions and flood of fan cams actually broke the servers for the app, causing the Dallas Police to post that their currently undergoing maintenance. 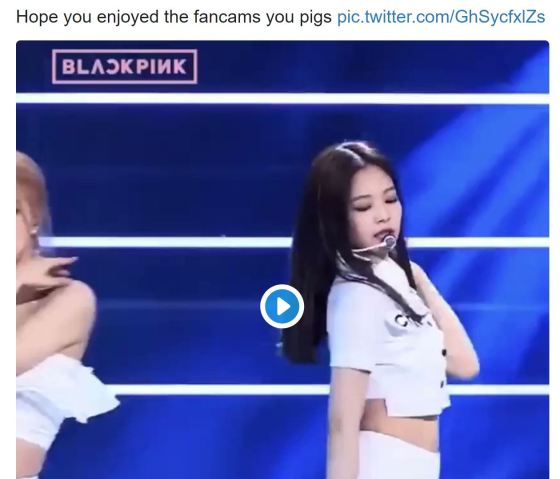 Fans couldn’t get enough of this, while other groups of people who aren’t K-Pop stans but familiar with the genre could only commend the fans for what they’ve done. Tweets like “now Kpop stans having the Dallas police department app crash by spamming it with fancams lmfaooo” and “the dallas police made an app asking people to upload videos of protesters to identify and arrest and kpop stans spammed it with fancams now the app has crashed lmaooooo,” started to surface alongside fan cams like the one below!

Although this was a rather humorous and charming way of fighting back, the K-Pop community in Korea alongside Koreans and ex-pats are aware of the situations happening across the states. Many have joined in on the Black Lives Matter movements with some idols even casually responding to the situation at hand.

Now, groups and black businesses in Korea are organizing events as well in order to show their stance for the people – even if they are far away! Check out their posts below and see how you can participate as well! Click the photo for more info!