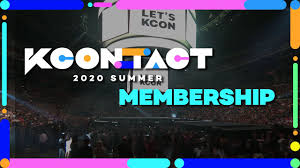 K-CON:TACT was a big success back in late June and now they are bringing back even more K-Pop content than ever before!

With a huge line up of artists, 24/7 live broadcasting alongside unique virtual artists engagements, this second round will be the escape from all-things-COVID we need! 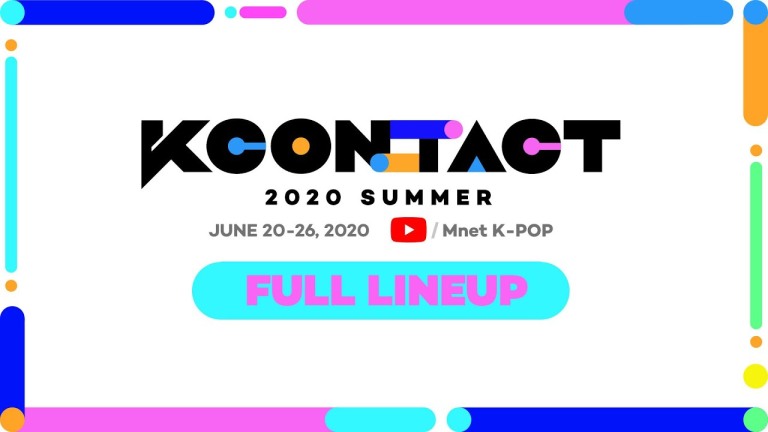 According to the various press releases, fans can expect some new updates that will not only delight fan but also provide a more virtually catered experience. Being referred to as K-CON:TACT Fall,  it is deemed “The first of its kind event delivering a unique experience virtually to living rooms across the planet.” K-CON:TACT Summer in June drew over four million viewers in over 150 countries worldwide!

KCON:TACT FALL will grow to 10 days and feature live concerts and meet & greets with dozens of top artists as well as countless hours of interactive content from influencers and artists, both live and pre-recorded. Utilizing Augmented Reality (AR), Mixed Reality (MR), and eXpanded Reality (XR) technology, the event will continue to push the limits of what is possible with virtual entertainment and strengthen the ways fans at home can participate in the show as a live audience.

Just like other companies such as MAXPERIENCE, the efforts and plans of K:CON-TACT are to deliver K-Pop right to your door! To learn more and to check out this once-in-a-lifetime experience, visit MNET’s YouTube channel here!