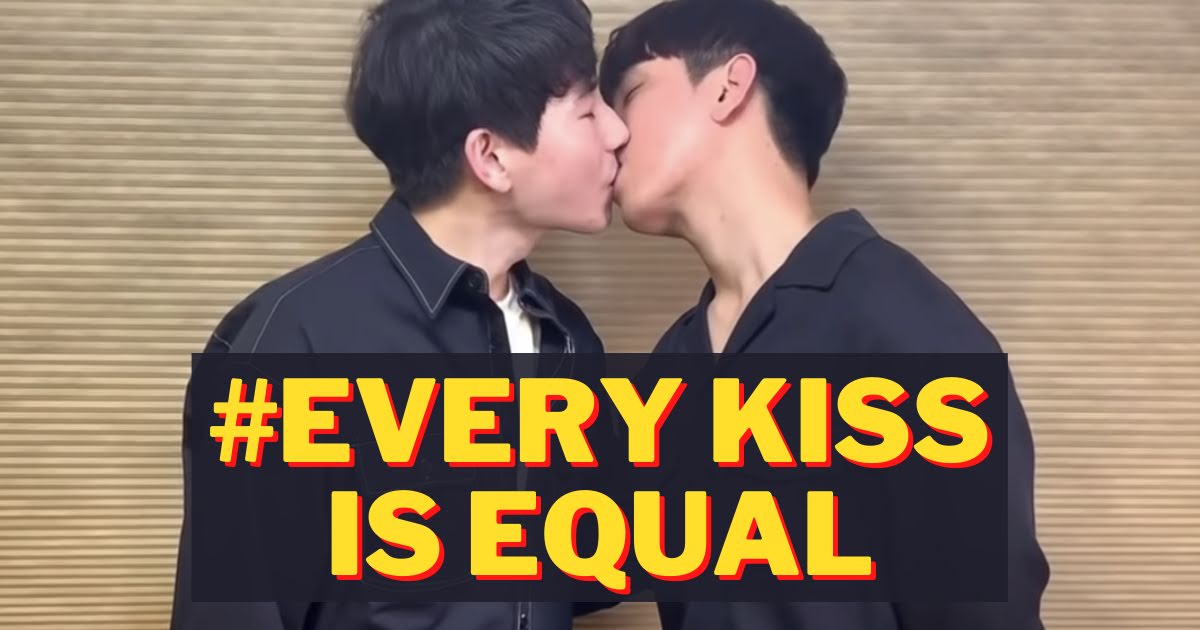 Believe it or not, Korea is still a country that is behind the times when it comes to Human Rights and the mental awareness of sexual education, exploration, identities and more. 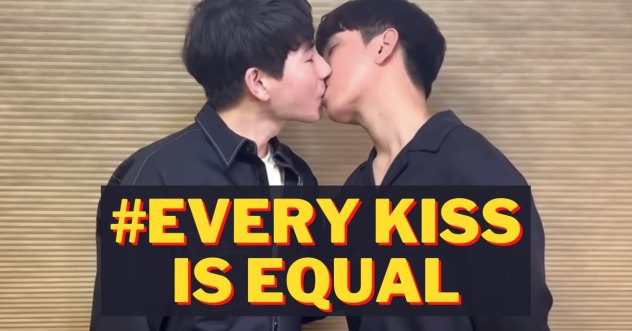 Although that is a different (and loooong) story altogether, the recent censorship by SBS has caused a stir of controversy amongst the LGBTQIA+ community of Korea and outsiders aware of the issues as well. Korea aired the famous story of Queen’s Freddie Mercury through the wonderful film “Bohemian Rhapsody,” which captures his fame alongside his struggles with drugs, sexual orientation and his life’s work. It was aired on Lunar New Year weekend as a yearly special program for families to enjoy. However, due to Korea’s concern for younger viewers, their censorship lies require that explicit sexual scenes should be censored. However, a simple kiss scene between two men at a bar was censored and viewed as being unnatural sexual behavior. It makes you wonder how gay dramas like these will air on Korean TV is this continues… thoughts?

Now, the surprised public is responding (or possibly fighting back) to Korea’s close-minded censorship rules as a popular Gay YouTube Couple MangoCoupleTV initiated this jaw-dropping trend with the intention that “Every Kiss is Equal” through the “The Bohemian Kiss Challenge.” Check out the trending video down below!

As you can expect, the Bohemian Kiss Challenge involves two same-gendered people reenacting the scene or simply kissing with the hashtag. Many were surprised to see how many LGBTQIA+ Koreans got involved and made many question just how big (and powerful) the gay scene in Korea truly is. Many other accounts and famous gay couples have already posted and shared their kisses on social media, specifically Instagram, and it has caught the attention of many.

Although the Korean government has yet to respond themselves or change anything about the censorship, SBS responded saying “It was edited after serious and careful consideration that it was a Lunar New Year special film broadcast by a public broadcast station to viewers 15+ in the evening. There were no special intentions.” Currently, the challenge is a unique way to showcase that gay couples exist and aren’t something to be shamefully hidden from the public. What do you think of Korea’s censorship laws and this playful challenge? Leave your thoughts in the comments down below!