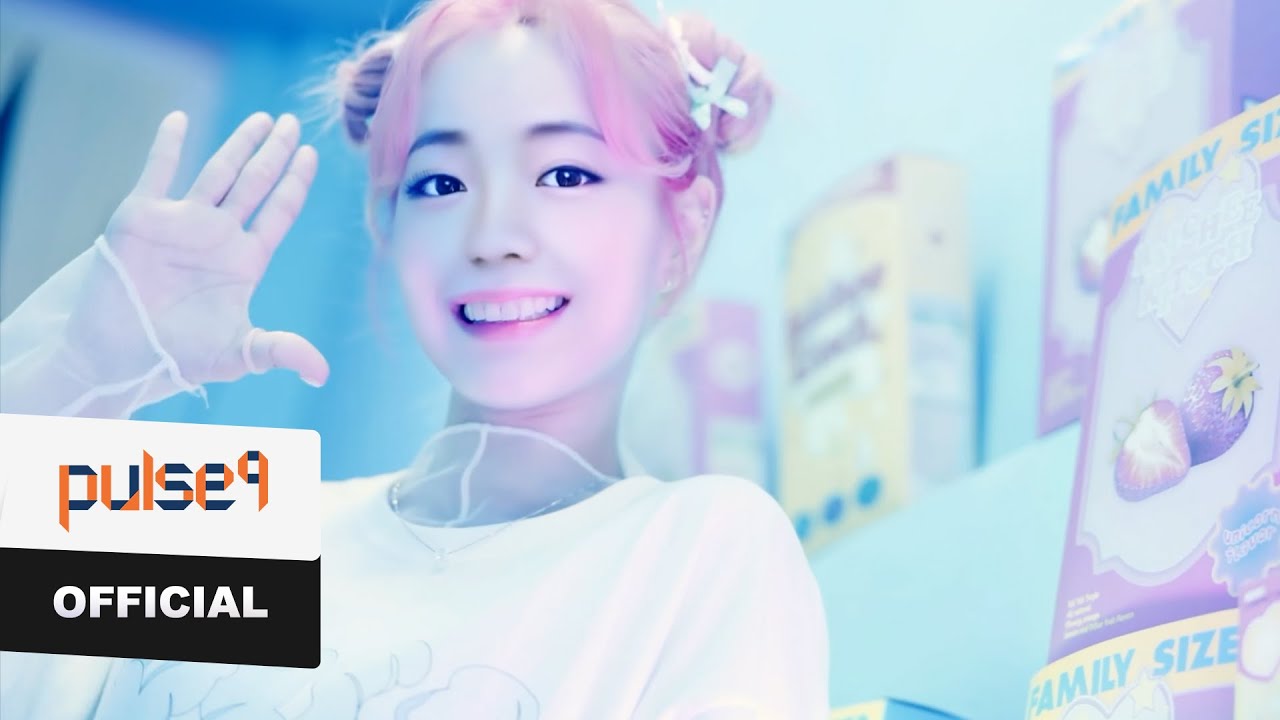 Well, the title is shocking but it really isn’t a joke! With virtually generated male idols being generated on TikTok. now there are entire girl groups being made completely by hand -er, mouse!

We already met Jung Sae Jin, a completely virtual generated male idol, but now girl group Eternity are here to take over the K-Pop scene, both virtually and physically. Debuting with “I’m Real” back in March of 2021, the horrifying nightmare that is this music video (I almost couldn’t even put the link in because I wanted to spare you all the horror but check it out for yourselves…) gained popularity and showcased five (5) of the 12 virtual members.

As depicted in the MV, the story goes: “AIA, a mysterious planet– distant and parallel to the Earth. AIA is inhabited by aliens called AIAN, who resemble humans on Earth. In the center of AIA lies the Red Crystal Flower, which protects AIA’s glorious civilization and happiness with its vibrant energy. Thanks to the flower, AIANs were able to preserve their youths and lives for eternity. However, the flower started to wilt. Not even the greatest intelligence and technology was enough to confront this crisis. After years of struggle, the AIANs came across Earth and found out that the key to restoring life and energy was ‘love’. In order to save their beloved civilization, AIA elected 22 agents who would learn the language of love from the humans. [I’m Real] During their debut, Yeorum, Sujin, Hyejin, Seoa and Minji carry out their first mission: to signal AIAN’s appearance to the human civilization in hopes of communicating with them.”

Despite the ompletely out of this world debut, the AI girls are garnering more interest with their latest comeback with their visual member DAIN. DAIN’s new song “No Filter” (ironic) is a lot more fine-tuned and well produced. The song has a realistic K-Pop ring to it that includes a more charming MV concept and style that breathes life info the girls way more than the first MV. Check out this complete 180* degree upgrade and share your thoughts in the comments!

Now, the girl group is getting some approval from fans as they left comments saying “OMG! The improvement from AI (compared to “I’m Real”) is really amazing! It looks like they are actually real, wow. Although there are still some angles where it looks obviously edited, at least they put a big effort to improve it and it’s not that bad. I hope you keep up the good work for them <3″ and “THIS LOOKS SO REAL???? AND THE IMPROVEMENTS OMG THIS IS SO GOOD!” Without a doubt, as other fans said, this is “Like improvement 10000000000000%! Great job!”

According to the worldview of Eternity, Dain was the first member, out of 11 members, to be sent to Earth after the group’s home planet AIA encountered problems. What do you think of the dramatic improvements? Are you ready to start supporting virtual idols or do you think the concept is too creepy? Share your thoughts down below!