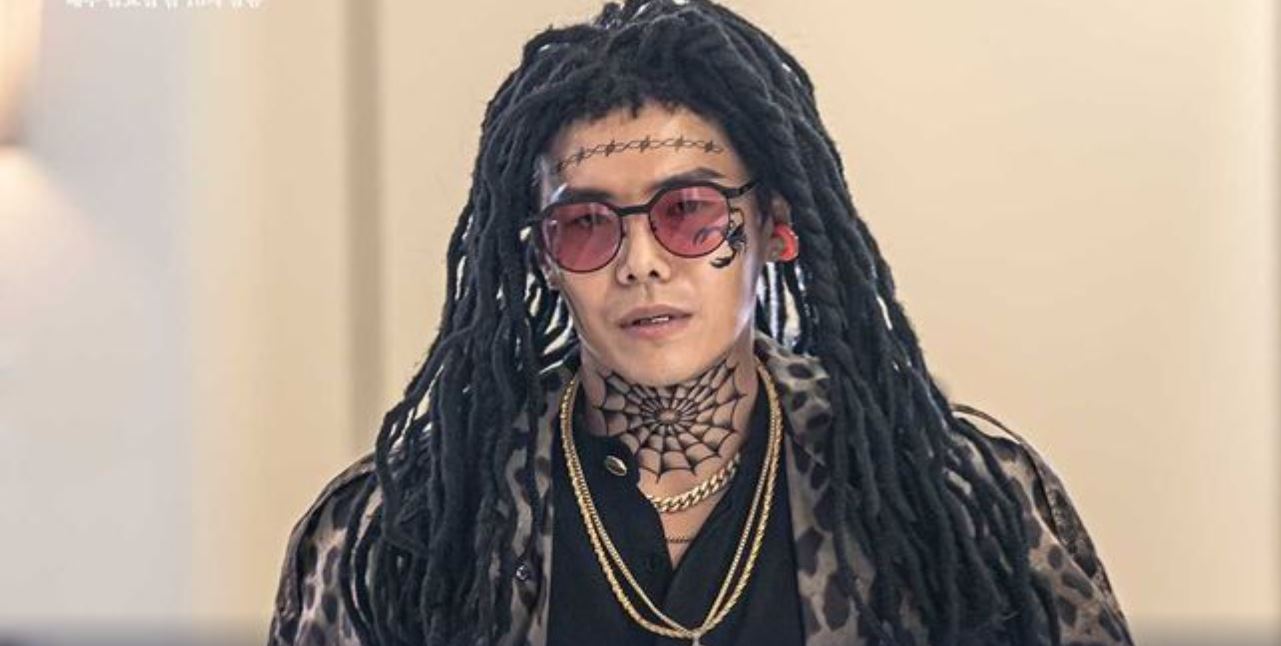 The success of ‘Pent House’ has been nothing but a wonderful stepping stone for actor Park Eun Seok, who continues to showcase his acting skills, English fluency, and impress fans all over the world with his interesting character developments and reveals. However, a recent character is causing a string of controversy amongst international fans.

Logan Lee, one of the first shocking chracter reveals of this “Makjang” (meaning overly dramatic in Korean) drama, was an unexpected surprise by viewers – especially because no one anticipated it to be done by popular theater actor Park Eun Seok. 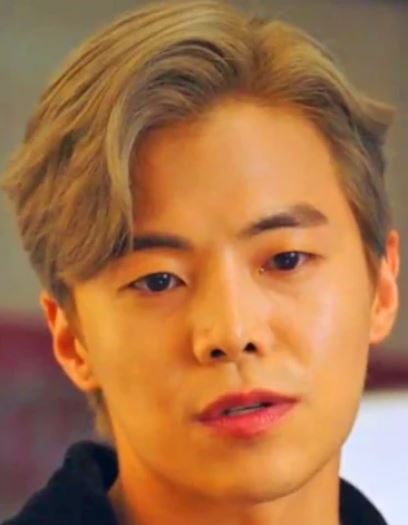 Logan Lee was considered to be quite the authentic and enjoyable character due to him being shrouded in ambiguity and displaying rather… eccentric features one would not expect a rather wealthy jet-setter to maintain. Without revealing too many show spoilers, let’s just say this character has a unique appearance that once shed off, like the skin of a snake, reveales a completely different character with an even more entertaining motive.

However, despite the success of Park Eun Seok’s character, his latest return as Alex Lee, thr brother of Logan Lee, in Season 2 of ‘Pent House’ has left fans confused, bewildered and some even hurt. Unfortunately, the director’s seemed to have enjoyed the wave of populairty that came with having such a character with an astonishing identity concealed under a comical gag-like character too much. Too much to the point they played themselves by overusing the concept. The creation of Alex Lee is problematic with viewers and fan’s abroad due to the extensive culture appropriated appearance of his style. Check out the photo below. 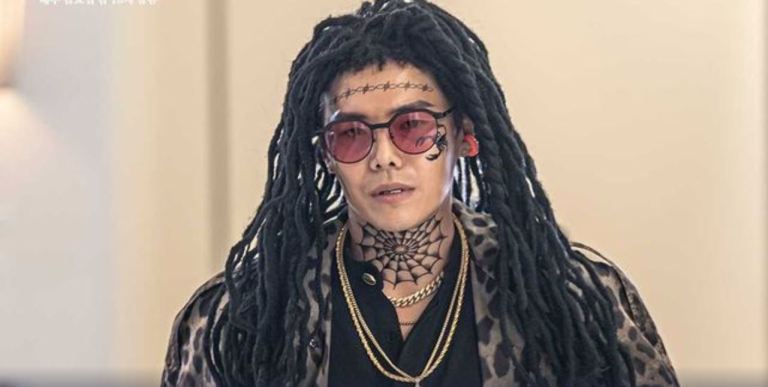 What do you think? Shocking, huh? Alex Lee has little to no effort put into disguising the true character within, while boasting dreadlocks, grills on his teeth, and an abundance of obnoxious tattoos. Again, it felt more comical and less-unique as Logan Lee himself.

After the airing and seeing the negative reactions from fans, Park Eun Seok apologized publicly on his SNS for the mistake he made, the discomfort his character caused, and that he was unaware that the character he portayed would not be portrayed well and viewed as mockery rather than comical and appreciated. Although, for some, it is hard to believe the statments issued as one would easily notice that Logan Lee himself is a comically overdone character fit for a makjang drama, so it would be expected that Alex Lee would represent the same thing – a mockery of everyday visuals and characters.

In the end, Park Eun Seok left the following messages to fans:

“I’d like to apologize to the people who took offense by the character’s appearance. It was more admiration of the culture than mockery but now I’m aware that the approach was more CA [cultural appropriation]. It was wrong attempt for character development,” he said.

“I as a minority myself should’ve known better. Thank you for giving me the opportunity to grow in awareness,” he said, and reiterated that the character’s appearance was done out of admiration for African-American culture, and not intended as mockery.

Despite the issue, Park Eun Seok was still able to open up and discuss the thoughts and difficulties of playing his character roles on ‘Pent House.’ Check out our exclusive interview below and see what he found most interesting about these characters.

What did you think of Park Eun Seok’s thoughts on his characters? Do you also find the appearance and reveal of Alex Lee to be offensive or just a ridiculous joke for dramatic reasons? Share your thoughts in the comments down below! Stay tuned for more future interviews and updates on ‘Pent House’ Season 2!