Since the news of BTS dropping their hit album ‘Love Yourself: Answer,’ fans can’t get enough of the boy group. Their international fame is skyrocketing and their names are on the tips of everyone’s tongue. Being one of the biggest sensations within the music industry today, many fans and artists are curious about just what makes BTS so exclusive?

I am honored to say that I spoke with the genius, platinum music composer Melanie Fontana, who helped create one of the hit tracks “Euphoria” which is performed by talented vocalist and visual member Jungkook from their recent album release. Melanie gave me an understanding of what it takes to create such a top-selling album and the emotions behind it!

Melanie Fontana, a famous LA-based composer who has produced hit songs for artists such as Britney Spears, Justin Beiber and The ChainSmokers to name a few, was fortunate enough to work alongside BTS for their latest album and even stated it was a huge highlight of her musical career. In the past, Melanie has worked with multiple Korean artists (who might be familiar to some) such as Girls’ Generation, FX and more.

Melanie’s interest in the K-Pop industry is only growing and after working with BTS she has a craving to do more in the Korea music scene! Take a moment to read what makes Melanie tick, how she worked alongside BTS and what new things she has in store for us with our fun interview! 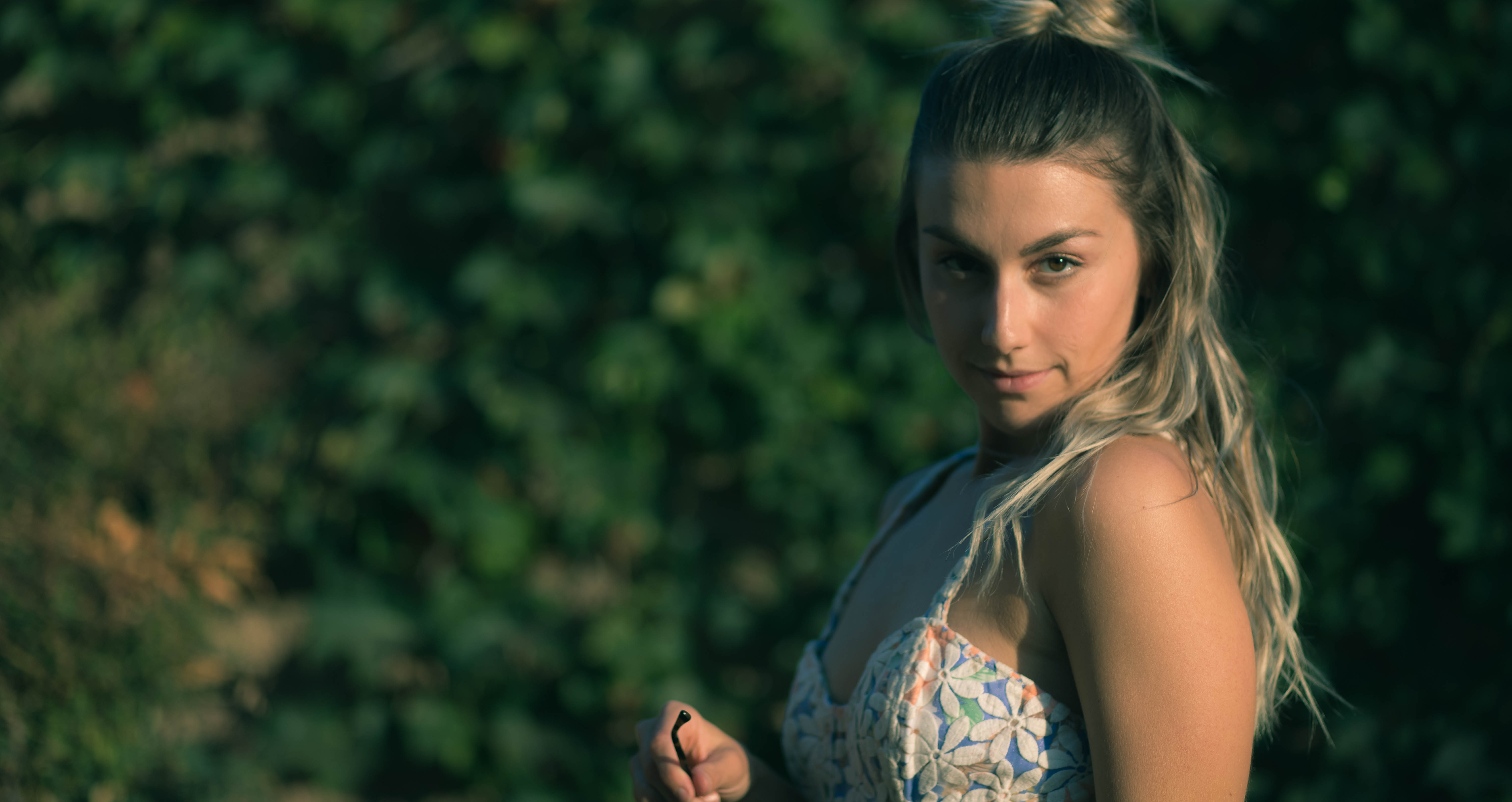 1. Who was the first Korean Artist you ever worked with?

“I worked with Girls’ Generation in 2012, then came F(X). It started snowballing from there! I fell in love with South Korea & K-pop.”

2. How did you get involved with BTS?

“I got involved with BTS through a friend of mine, professionally known as “Dj Swivel”. He co-produced the instrumental for “Euphoria”, among many other BTS songs. Grateful for him!”

3. Any other artists you wish to work with currently in Korea?

Interested in seeing more of what Melanie had to say about BTS such as which member she would love to date, who she worked closely with will creating “Euphoria” and what she loves most about the song and album? Check out our interview video down below and learn more about the lovely Melanie Fontana!

Learn more about Melanie Fontana and her next big projects by following her social media!

Thanks, Melanie! Hope you all enjoyed our fun interview and look forward to more amazing stories in the future!

4 thoughts on “Interview: BTS’ Album Composer Shares How She Made Hit-Song ‘Euphoria’”