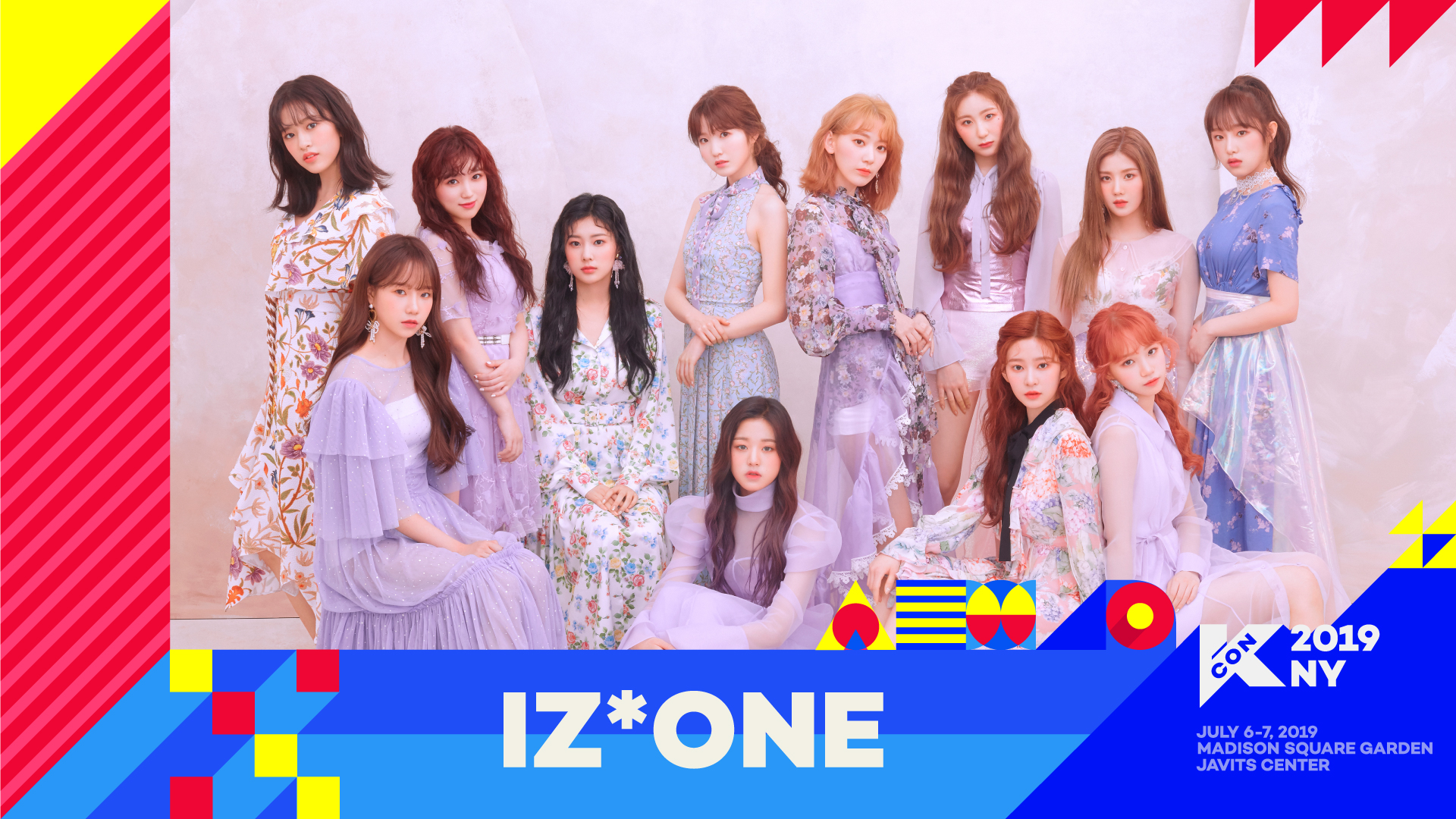 KCON is known for hosting an elite lineup of fan favorites, but this years lineup of new names and popular rookies groups has made for a more interesting event to behold.

Whether it piques your interest or not, this year’s KCON NY has somewhat evolved into a Rookie Performance program (think MNET Rookies) as its lineup continues to be filled in by newer groups – including one that hasn’t even debuted yet! Check out the history of the two new groups, AB6IX and IZ*ONE down below!

AB6IX is an upcoming five-member boy group under Brand New Music. They will officially debut in May 2019. The group consists of Youngmin, Woong, Donghyun, Woojin and Daehwi. Youngmin and Donghyun are apart of the duo named MXM, while Woojin and Daehwi were members of Wanna One. AB6IX is short for “ABSOLUTE SIX,” meaning that the full line-up of BRANDNEWBOYS will achieve absolute perfection when the five members and the fandom are together. Their name is also an abbreviation of “ABOVE BRANDNEW SIX” which reflects the hopes that the five members and their fans will open up new horizons for Brand New Music. 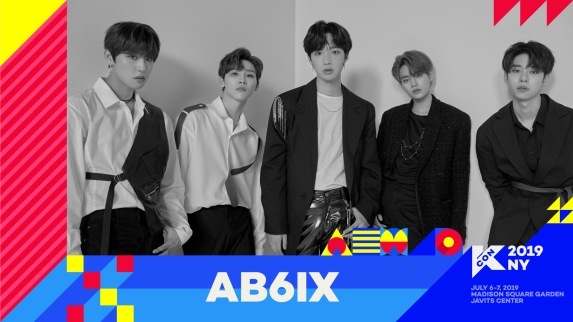